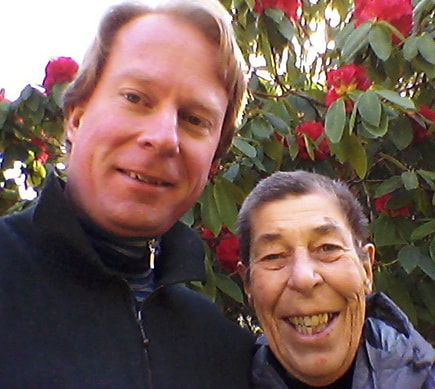 David Marshall (left)
​From the point of view of non-tenure-stream or adjunct faculty, the arguments in favor of a Pitt faculty union are overwhelming and clear. Is the same true for faculty in the tenure stream or with tenure?

“Tenure-stream and tenured faculty need to organize now in order to be ready to defend tenure itself” is one argument. “Tenure-stream and tenured faculty should organize in solidarity with more vulnerable folks in the university workforce” is another. I think both are persuasive, but I want to add a third.  It’s not as dramatic or as broadly compelling, but it’s important. The terms and conditions of our employment contracts are not explicit and are not wholly predictable.  Offer letters do not go into much detail, and the faculty handbook is not a legally binding contract. By clearly stipulating minimums (not maximums), a union would help make the terms and conditions of our employment explicit and binding.

I can make this point in a more personal way. My mother got very sick, and I wanted to be able to take a leave of absence for a semester to help her through some treatment. Initially, I was told that I would be able to take Family Medical Leave for just over a 12% reduction in pay. On that basis, I made plans to return home to New Zealand. Not long before I was due to leave, I was informed that taking Family Medical Leave would actually reduce my salary by a further 25%. In the faculty handbook, Family Medical Leave, on the one hand, and Maternity or Paternity Leave, on the other, are described in a very similar way. What I had originally been told was based on this analogy. In reality, however, the two forms of leave are administered very differently.

In the end, things worked out. I was able to use a separate fellowship to make the leave work, I went home, and my mother has been responding well to treatment. But the point stands: an explicit contract helps you to plan your life and be there for others when you need to be.