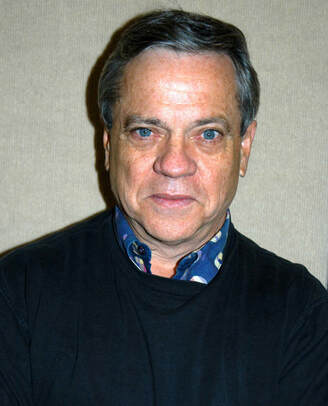 I will be retiring at the end of this year after nearly fifty years at Pitt in Arts and Sciences, so faculty unionization is not directly relevant to me. But I support the idea. Back in the 1970s I participated in a faculty unionization effort. We fell short of a majority, but the campaign itself raised consciousness among faculty and brought pressure on the administration to improve faculty governance and benefits (not so much salaries though). The great changes and improvements at Pitt in the last quarter century or so have been the result of both administration and faculty. But I think no one will disagree that administration has become larger and more corporate in the process, and that faculty has lost much ground in self-governance. Significant distortions have arisen, including the use of non-tenure stream faculty (the number of T/TS faculty in Arts and Sciences is still pretty much the same as it was in 1975!).

Unionization is a way to address these issues for both T/TS and non-tenure stream faculty. The prospect of unionization puts pressure on administration to address urgent concerns. Even better would be unionization itself, of course. Universities clearly face major economic challenges in the near future. But for me, it's a question of faculty dignity and self-governance as well as pay and job security.