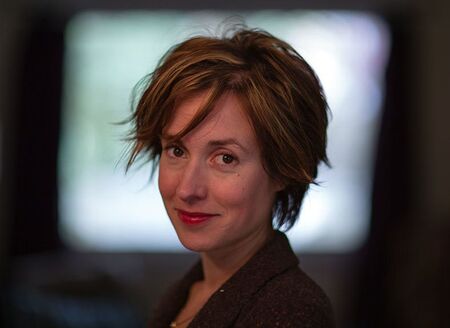 Marian Jarlenski
I support a faculty union at Pitt because I believe a union will help us to work together to advance our scholarship, teaching, and service. Specifically, a faculty union can ensure more transparency and shared governance with respect to promotion paths, research incentives, and bridge funding and other internal funding sources. A union can provide opportunities to better understand our rights and responsibilities as teachers. Collectively, we can leverage our voice in discussions about tenure and non-tenure stream appointments, and future changes to tenure that may be considered.

Some may fear that organizing may prompt reprisals from administration. Actually, unionization is consistent with the policies of American Public Health Association, which recognize the rights of all workers to organize and bargain collectively. Some may feel that a faculty union is inappropriate for a premier research institution like Pitt.  But just because something is a new idea doesn’t make it a bad idea! In fact, faculty unionization at public and private universities is on the rise in the United States. If you or someone you know has been part of a union, you know that a faculty union can help workers shape their agenda and tailor activities and priorities to their specific needs. When I was pursuing my studies in public health, one of the first things I learned was that science is not a zero-sum endeavor. Research groups working in parallel produce synergies in discoveries that make the results greater than the sum of their parts. The same is true of education, and I believe a faculty union will allow us to retain our competitive spirit without being drawn into a zero-sum mentality.